A Word About Me - Scientific Background


After studying general physics at École Normale Supérieure de Cachan, I focused my researches on elementary particles by analysing high energy collisons. My first experience in this field started in 2008 with a PhD at CEA/Irfu in France on the Higgs boson search at the DØ experiment. This detector was collecting proton-antiproton collisions produced by the Tevatron collider at FNAL, near Chicago.


In 2011, I worked as a research associate in Freiburg University in Germany where I joined the ATLAS experiment collecting proton-proton collisions produced by the Large Hadron Collider (LHC) at CERN. During this period, I was involved in establishing experimental direct evidence for couplings between the Higgs boson and fermions using tau leptons (read more).


Since 2014, I work as an academic researcher in ATLAS@Clermont, the ATLAS group of the Laboratoire de Physique de Clermont located at Clermont-Ferrand in France. One of my research project focuses on the search for phenomena not predicted by our current understanding of elementary particles. More specifically, I work on constraining hypothetical heavy particles that can couple to the top quark (read more). As a second project, I am involved in detector R&D aiming to properly collect collisions in the extrem intensity conditions of the super-LHC project. 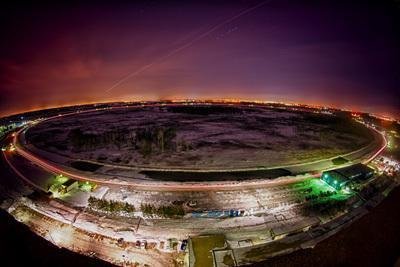 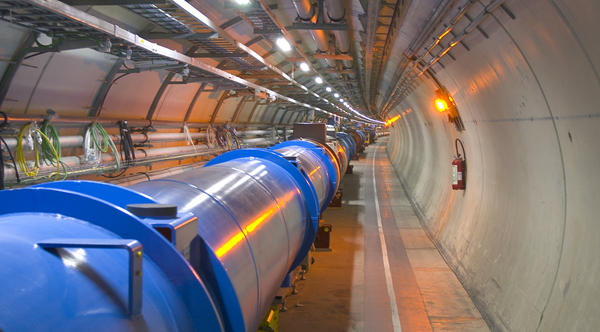